Let’s be serious, did anyone think the fanny pack would ever be trendy again? The answer is no…but we were wrong.

Similar to fashion, the car scene is teeming with cyclic trends. We often see the reemergence of long-gone fads, which is normal and inevitable, but that doesn’t mean it’s a good thing. Over the past few years, the body kits have become wilder, the flares have become wider, the wings have scaled epic proportions, and the wheels have tilted where no wheel has tilted before (to list a few). This topic is open to much debate, so I will offer my opinion based on what I’ve seen come and go over the years. Take this as a grain of salt… I like some of these fads, and don’t like others.

I’m sure a lot of you can relate; you go to shows, year after year, and see the same thing over and over again. There is a fine line between repeatedly seeing the same trends and seeing them too often that they become stagnant. I think we are at that cusp right now, and the scene will take a different direction in the next couple years. I challenge the competitors to step up your game and show us something more unique. Don’t sit on the sidelines…BE THE GAME CHANGER.

In terms of manufacturers; Voltex, Rocket Bunny / Pandem, and Liberty Walk are probably the “big 3” in my mind. You’d be hard pressed to NOT find one of these products at any car show in the last few years. As of late, these body kits, fender flares (over fenders), and wings have become extremely popular. So much so, that the market is being flooded with replicas (knock-offs). As a judge, I see much debate over the importance of having “real” (authentic brand name) products, vs. the more affordable imitations.

Let me pose the debate for you. On one side we have an authentic product, that is quite expensive, fits very well, and is for all intents “plug and play” (per se). The other side has a cheap knock-off product, that the competitor has spent numerous hours refining to achieve the desired fit and finish. Most people would opt for the authentic product, but there are a lot of people who have the passion to take an ill-fitting product and make it their own. By that, I mean that the countless hours of work put into these “fakes” must not be discounted. For comparison, it would be like buying a brand name plug-and-play turbo kit (and having a shop install it), or buying individual components and making/installing the kit yourself. Both achieve similar results, and points should not be awarded for how deep your wallet is.

Form over function? Wings / spoilers have always been a hot topic. Let’s be honest, 99% of the cars with spoilers don’t need the function of it (i.e. down force). That being said, I’ll delve into purely the aesthetics aspect of them. Rewind to 2001: The Fast and the Furious style was in the scene. At that time, the wing pedestals were around 6” tall, and everyone was losing their shit. Wings of this size were deemed excessive and gawdy. The fad seemed to drop off a number of years later, but now has come back bigger than ever (quite literally).

The current trend, that we saw emerge a few years ago, is for chassis mounted, or “battle aero” types of wings. Personally, I like the style…it fits the “go big or go home” mentality, and give the car that aggressive look. Conversely, a small “lip” style spoiler can add to the look of a clean & simplistic build [I’m not talking about the RB ducktail, but something quite a bit smaller].

I am not opposed to wings…big or small, as long as it suits the car. The key is, just like anything else when modifying a car, it can either add to, or detract from the look, which is often a fine line.

Let’s talk negative camber. If I recall correctly, this is a trend that has origins from the big body, “VIP” sedans in Japan, and migrated to North America around 10 years ago. I do agree that a small amount will enhance the performance and look of a vehicle, however, excessive negative camber on a street driven car is just plain wrong (performance wise). A street driven car having 1” of tread contact with the pavement, and a [seemingly] one block turning radius, is fucking stupid. BUT…and this is a big BUT…if it is a show car that doesn’t see any public roads, I will say that a properly executed, cambered wheel, is a trend that can actually look quite good.

However, in my opinion, I still believe that a moderate amount of camber is the so-called “sweet spot”. A perfect example is the E38 BMW 740iL owned by @robb.deep. This BMW was at a few Driven shows in 2019, and was a constant crowd pleaser. Having spent some time talking to the owner, I can say that it is an insanely clean and detailed build, has an appropriate amount of camber, and the stance is on point.

Trends and fads come and go. If you wait long enough, maybe they’ll come back ’round. In the meantime, build your car for you; not for social media, not because someone else is doing the same thing. Build it how YOU envision it, but be mindful that although these trends can be coordinated on a vehicle, it takes a lot of finesse to make it successful.

With all that being said…and on the other end of the spectrum…I’m still waiting for more Bosozoku builds to emerge in the local scene. 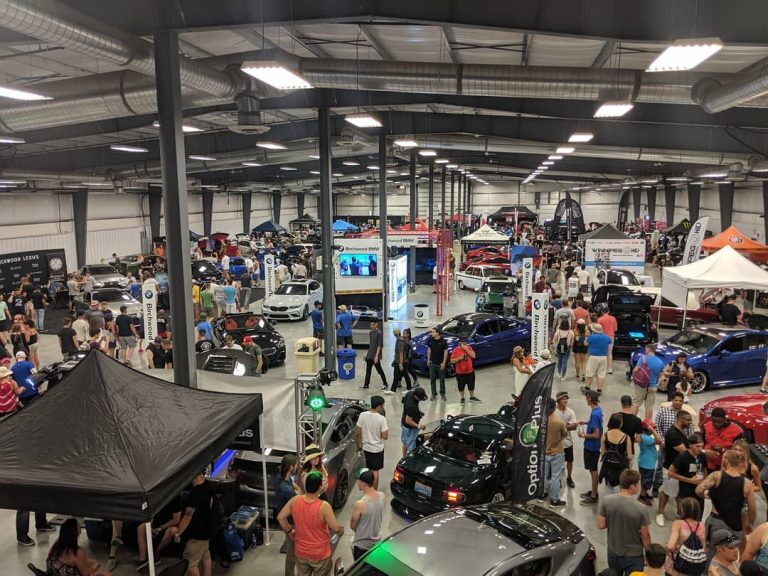 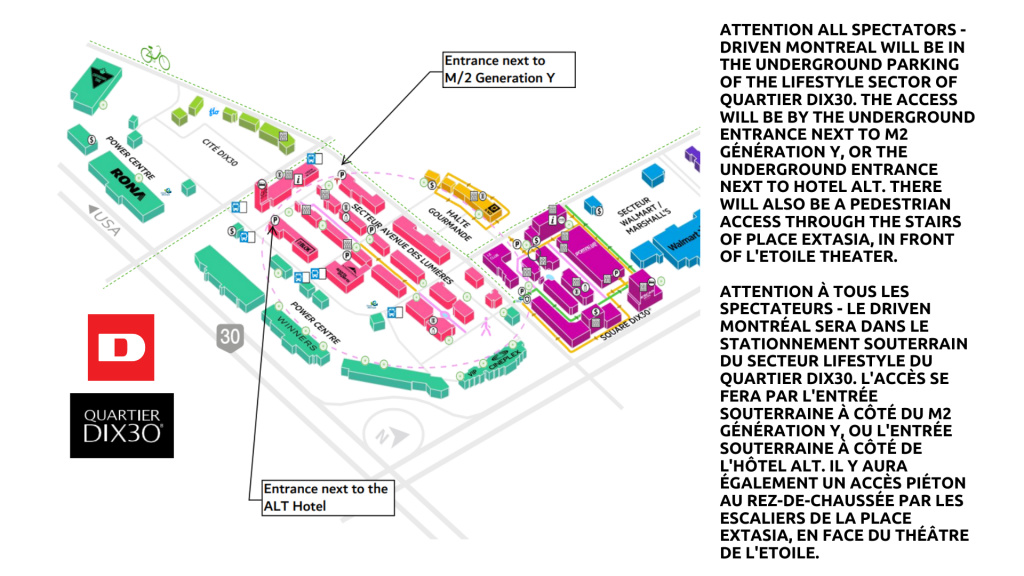